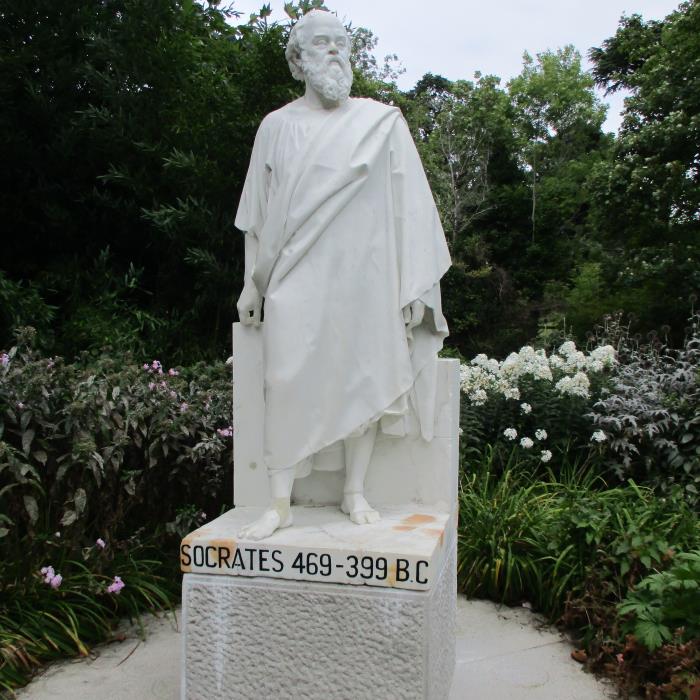 Storyteller-Strategist Len Wilson points out that Socrates, who never wrote, said that the invention of writing would produce forgetfulness and only a semblance of wisdom, but not truth or real judgment. His student Plato, writing on a scroll, agreed, saying that writing was a step backward for truth.

Intelligent people having problems adopting new technologies is not a new phenomenon. It carries forward to today’s medical product industry in the form of fear; that being among the first to adopt new technology will mark an organization as being out of step with long accepted regulatory expectations. Operating outside (and technologically ahead) of current guidances and industry practices presents a problem to the regulatory professional that encounters something unconventional. In the context of science, it makes sense, but without a lot of experience and widespread acceptance by regulators and those who formulate guidances and regulations, who wants to risk letting something go that may later turn up unforeseen consequences or be roundly rejected by the global regulatory community? Worse yet, corporations who thrive on being first to market and can lose millions with each day’s delay, are risk averse when it comes to trying anything that could put a speed bump in the registration process.

FDA has recognized this problematic paradigm and in recent years implemented the Emerging Technology Program, led by the cross-functional Emerging Technology Team which supports industry’s development of innovative approaches in pharmaceutical design and manufacturing. The program provides an opportunity for early dialogue during technology development and prior to the submission of a drug application. This enables them to get the necessary information to approve a new technology and get the word out to their inspectors and reviewers. Even so, it’s hard to overcome the Socrates Syndrome. We need to step up industry communication and sharing of knowledge, so that everyone comes on board earlier in the process, comfortable with the truth about new technology and able to apply real judgment on its regulatory acceptability.

Please review StabilityHub’s policies for details about data, information, and site use.