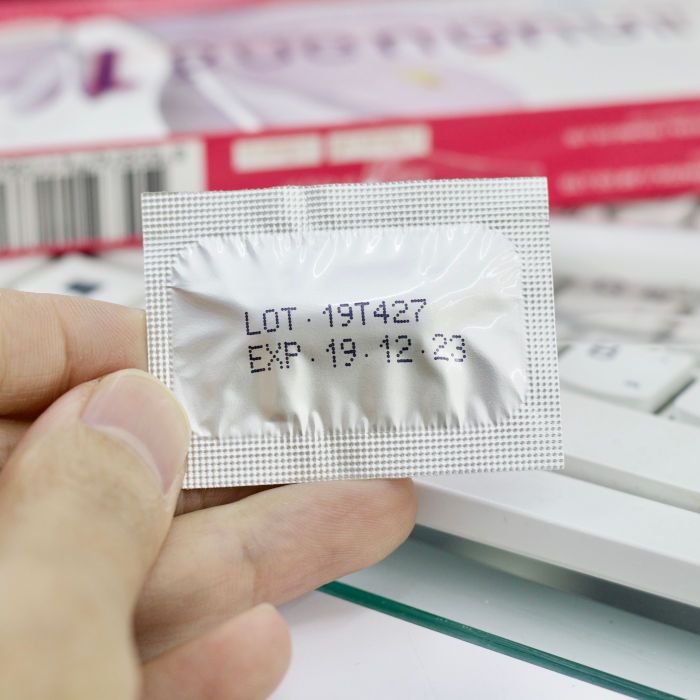 How Far Can We Extend It?

All Situation Room examples are constructed and not descriptions of actual events.

What is the stability situation?

For several years we have been pushing to extend the dating of our single-dose pre-filled syringe parenteral product from 24 to 36 months. Testing through 36 months for three studies at long-term conditions was completed and data sent to the statisticians three months ago, but the conclusions were not as cut and dry as we hoped. Data for three other studies through 24 months has just become available and the project team would like to utilize that data to "help the 36-month data along."

The concern that arose from the statistical analysis is that the 95% confidence interval intersects the upper limit of one degradant at only 37.2 months for an impurity that originates during manufacturing and varies widely at release. In addition, accelerated and intermediate conditions show this impurity increasing dramatically. Because of these two factors, QA was uncomfortable with such a small margin of error. Now, however, when the 24-month data from the three later studies are incorporated in the analysis we get 41.7 months, and everyone is excited to move forward even though the release results for the impurity in question are clearly lower than the initial three studies. They could be skewing the analysis favorably since release and shelf-life specifications are the same.

At an upcoming project meeting the data will be presented to upper management for likely approval to file the dating extension. I’m concerned on two fronts: First, that the risk will be flagged at review, and second, if approved, four years from now an annual lot will fail at expiry because of elevated levels of that impurity at release. Are my concerns founded?

How should this be resolved?

Your concerns are founded when considering that the 24-month data is being used to essentially extrapolate 12 months out even though accelerated and intermediate data are not stable. The analysis is supported by real time data but doesn’t seem to tell the true story. What would our Stabilitarian readers do?

We Want to Hear Your Thoughts! 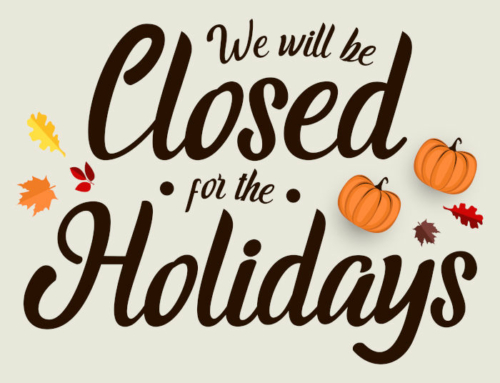 Do Patients Take Medications on Holidays? 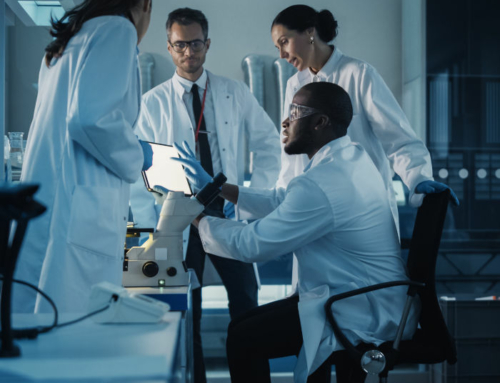 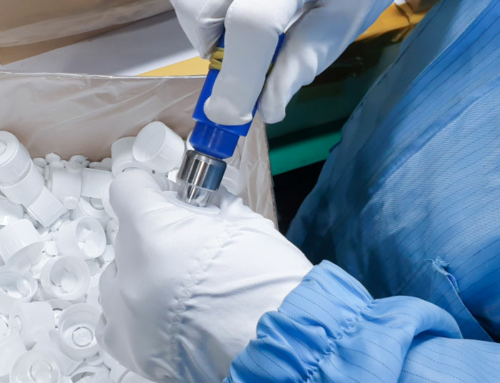 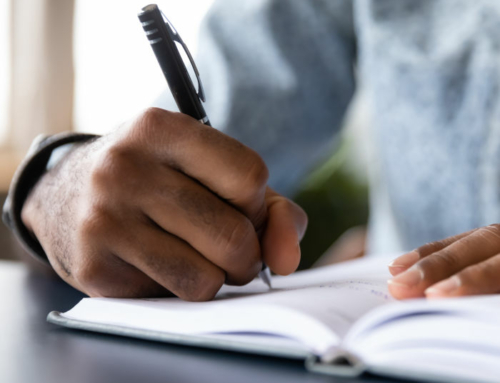 Please review StabilityHub’s policies for details about data, information, and site use.